In the mid 19th Century, Jose and Eusebio, cousins and offsprings of immigrants from the Canary Islands owned a small cigar factory with about 12 employees on Macías Street of Santiago de Las Vegas, a province of Havana. That factory was the birthplace of Byron cigars. Today, the cigars are made by a descendent of the original factory owner. We light up a Byron from Nelson Alfonso’s Selected Tobacco.

Be an Ash Hole by joining the Ash Holes as Aaron Noonan, Jessica Furnari, Michael Dimare and Ed Sullivan share their thoughts on the burn, taste and aroma before giving the cigar an official AshHoles rating.

As always the cigars featured on The Ash Holes can be found at http://www.2guyscigars.com/. 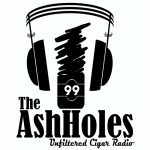 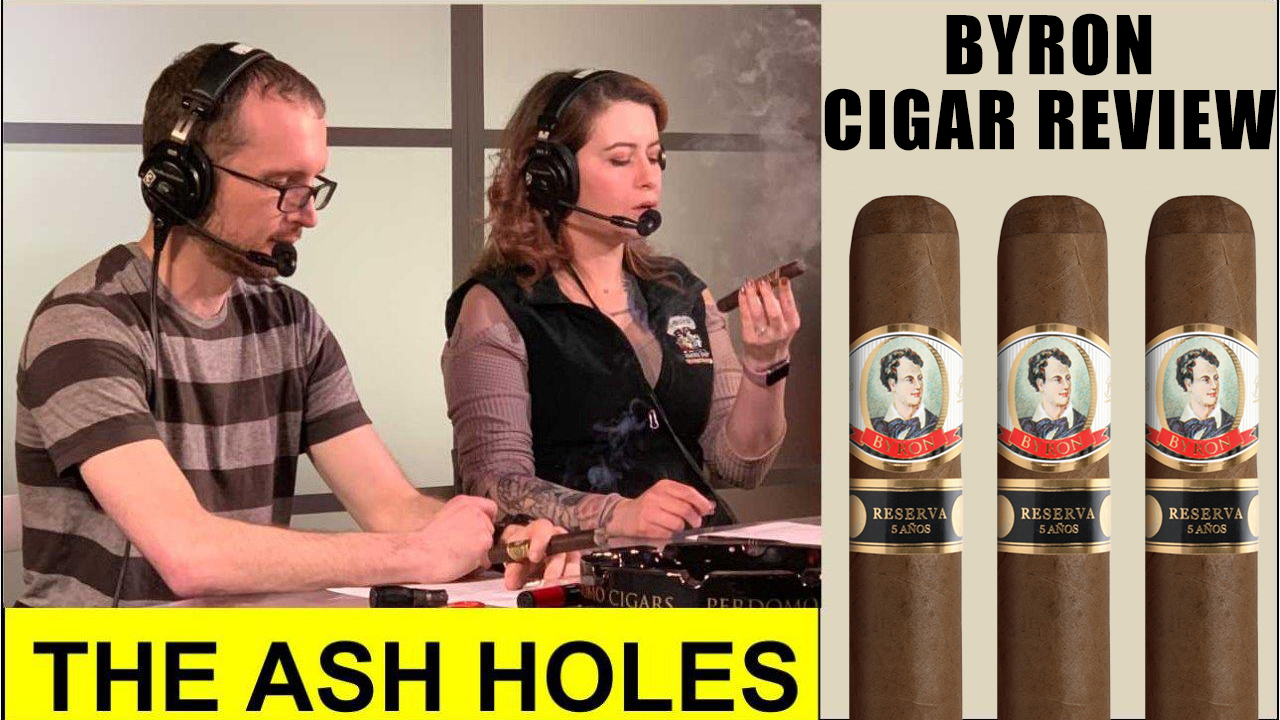