We travel back in time… The year was 2012. Perdomo Cigars was celebrating their 20th Anniversary. To commemorate the milestone the company would unveil a cigar at the IPCPR trade show that has been a staple on the shelves of retailers and a favorite of Perdomo fans everywhere. We fire up the Perdomo 20th Anniversary Maduro and share our thoughts on this cigar that features tobacco from Perdomo’s most prestigious farms.

Be an Ash Hole by joining the Ash Holes as Aaron Noonan, Jessica Furnari, Michael Dimare and Ed Sullivan share their thoughts on the burn, taste and aroma before giving the cigar an official AshHoles rating.

As always the cigars featured on The Ash Holes can be found at http://www.2guyscigars.com/. 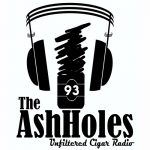 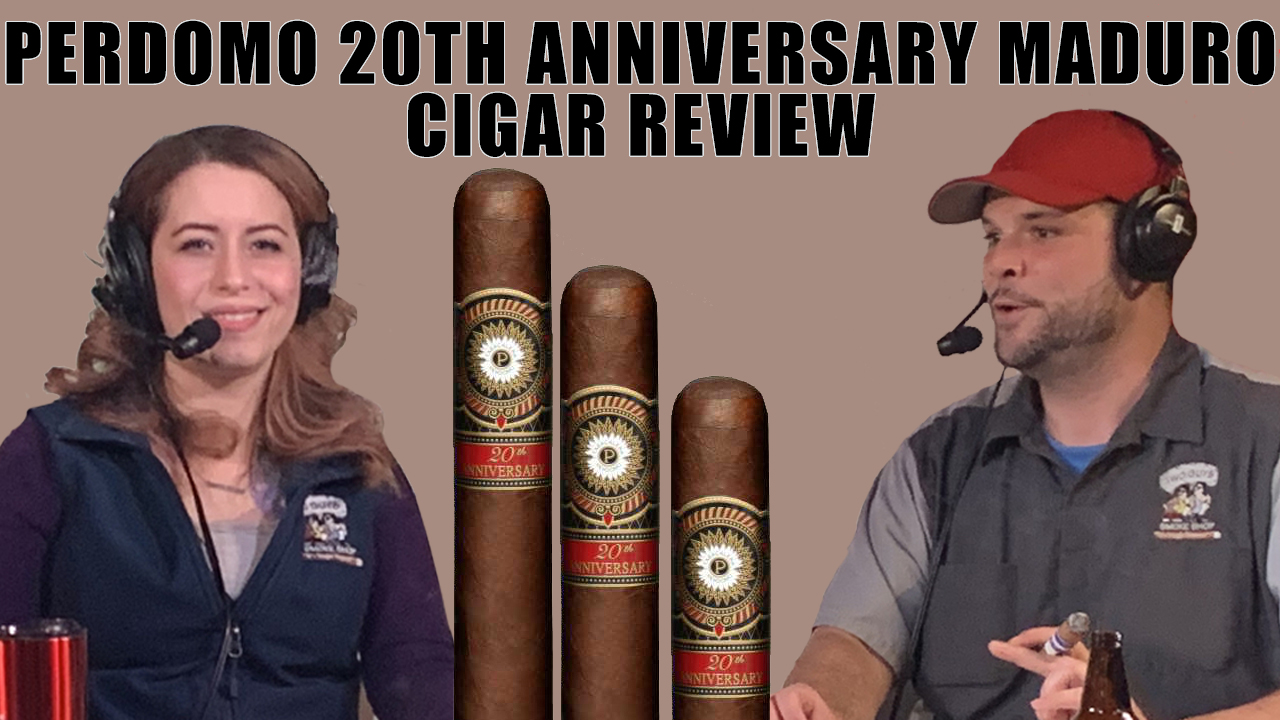