Steve Saka who has a storied career in the cigar industry made a triumphant return with Sobremesa after his stint with Drew Estate where he was the driving force behind Liga Privada. Sobremesa is a Spanish word that doesn’t translate to English, but it is defined as the time spent leisurely around the dinner table after a meal and before the dishes are cleared where the participants engage in conversation.

Join Dan “Pastor Padron” Ledwith  and Aaron Noonan as the engage in leisurely conversation and let you know their thoughts on Sobremesa. We will also go Miles with Stiles and take a look at the Ash Holes of the week.

As always you can find this cigar and many of the cigars we talk about on www.2guyscigars.com 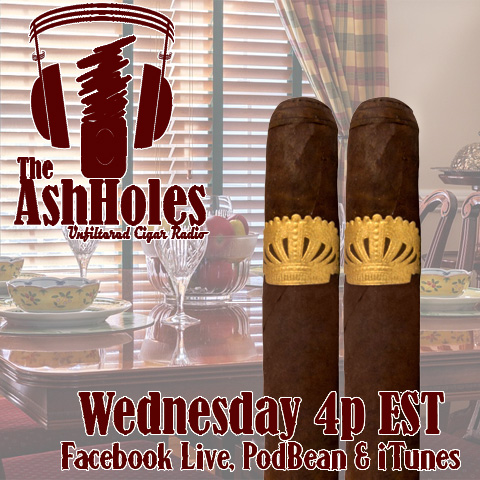